Humble Beginning is the first design I made specifically for putting on shirts and stuff like that, hence the name. I also call it the Chamarian Star, a reference to my long put off fantasy novel series (but anyway).

The impetus for this came in 2007 when I worked briefly in the men’s department of a big(-ish) department store chain. I sold Ecko™, Polo™, Fox™, etc; ad I saw people laying down serious cash all for variants of the same rhino/horse/vulpine designs and figured “Hey! I can do that!” And thus on that lunch I sketched Humble Beginning. If anything it kicked my can into first working with Adobe Illustrator. A few variants involving the line strokes came about: 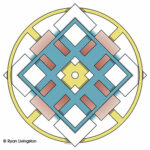 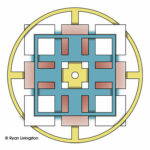 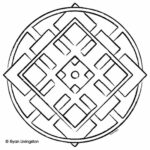 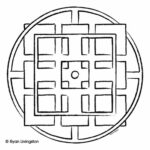 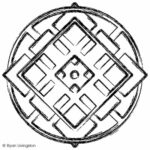 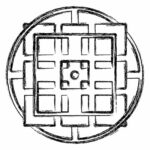 Then I made two based on Belief, which came about at the start of the 2012 baseball season. (Apparel coming soon.) 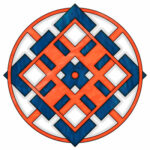 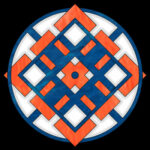 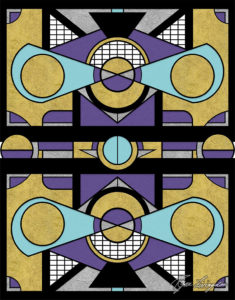 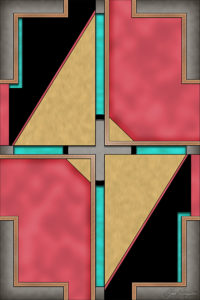 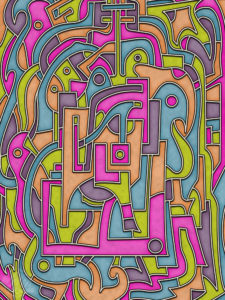 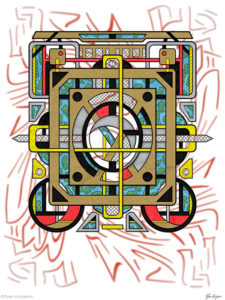 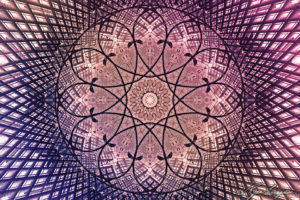 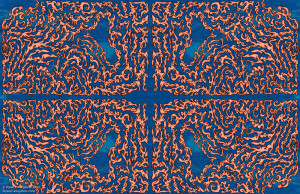 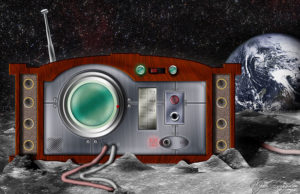 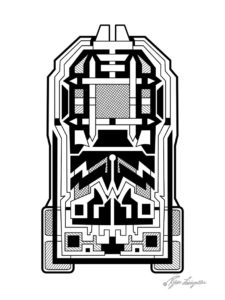 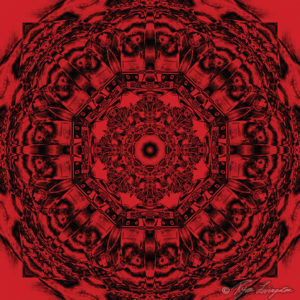